Bally's Las Vegas was originally built in 1971 and is one of the older hotel casino at the mid-strip in Las Vegas USA.

The hotel complex has 2,814 guest rooms in two separate towers.  The North Tower was last renovated in 2004. 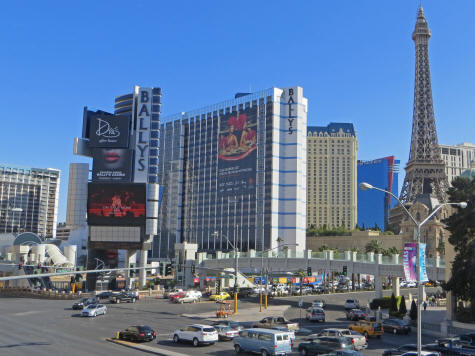 In addition to the hotel rooms, Bally's Las Vegas features a casino and meeting rooms.